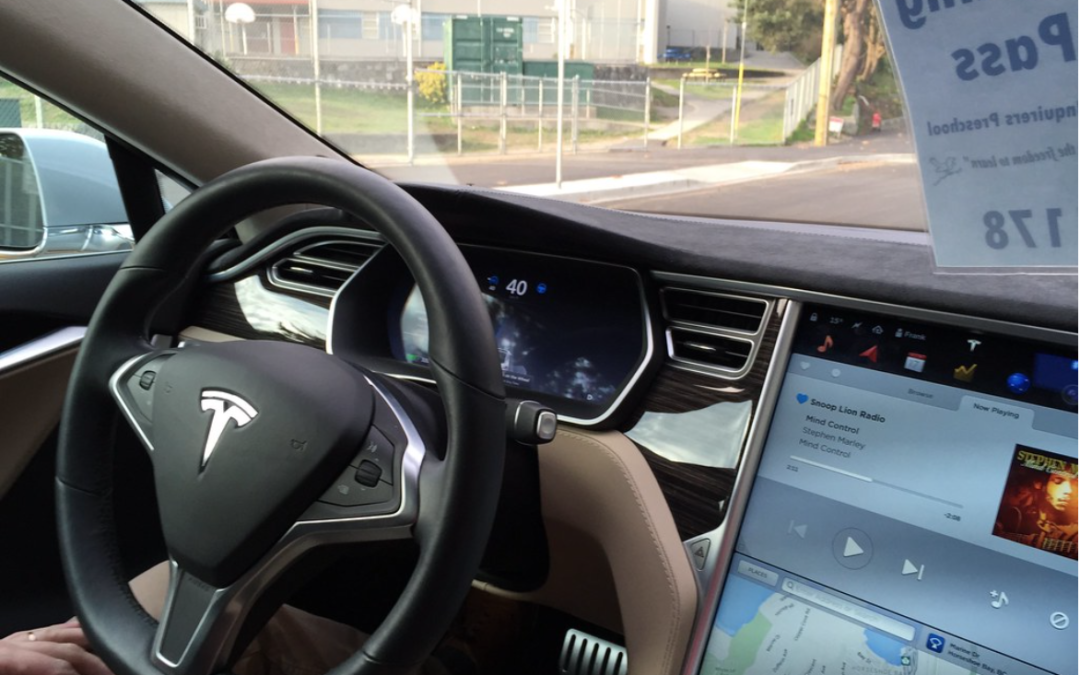 The idea of using advanced driver-assistance features to minimize auto accidents isn’t new. Car manufacturers have been adding new technologies to their growing roster of safety features in hopes of avoiding damage and death due to accidents on the road.

But it takes a trained eye to tell which of these features actually work and which are gimmicks designed to be mass appealing to bring people in. As a car accident lawyer in West Virginia, I think it’s fair to say we have enough perspective to shed some light into high-tech car safety features and if they should be relied upon.

But first, why are safety features so important?

Here are a few eye-opening statistics from leading automotive regulatory bodies in the US:

These statistics show the importance of finding ways to be safer on on the roads, so with that in mind, here is our round-up of the most useful driver-assistance features along with an explanation of their functions.

Lane departure warning is an electronic driving assistant that helps you keep your car in a straight line. Staying on the right side of the road can be particularly challenging to drivers during long and tedious drives, or on narrow roads.

Lane departure systems use camera(s) to map the car’s surroundings, giving the driver a detailed visual map of the road.  The system promptly alerts the driver when the car is dangerously close to leaving its lane.

The lane departure warning system uses a camera to scan markers on the road. If the car does drift over the markers, the system lets the driver know by displaying a warning message on the dashboard or by simply setting off an alarm. According to researchers, 2.7% of lane departure crashes can be avoided by using lane departure technology at 20% effectiveness.

Make sure you check in with the National Highway Traffic Safety Administration’s safety ratings before you buy a car for safety ratings.

While lane-departure warning systems merely warn drivers and don’t initiate corrective course, lane-keeping assists take things one step further by autonomously steering the car in the right direction. Lane-keeping assists use systems that apply the brakes on one side of the car to try nudging it in the correct position, but more advanced systems are known to take control of the steering wheel itself.

The level of control depends on the input car range, from gentle nudges that guide the driver to actual interventions. It’s like having a second pair of eyes on the road for a greater degree of spatial awareness. Some cars utilize automated steering systems that follow gentle highway curves and initiate lane changes where needed.

It is worth noting that the capabilities of this tech vary from one system to another. There’s no way of telling if the system is in working condition at any given time – anything can go wrong with the sensors. This means it is imperative to know the limitations of your car before giving up your lane-keeping duties to these machines. None of this tech comes close to fully-autonomous driving. They are not a substitute for human supervision and attention.

Lane Keeping and Departure Technology: Is It Gimmicky?

Both lane keeping and lane departure technologies make use of cameras, radars, and sensors to give drivers greater spatial awareness of their surroundings. The tech has saved countless lives over the years.

It is worth noting that according to the German Federal Statistical Office, 1/3rd of all accidents taking place outside of built-up areas are the result of cars veering off course.  Crashes due to lane departures can be lethal and have caused the death of at least 13,000 people in 2015 alone. To this end, lane departure warning systems can minimize (if not end) these crashes and save lives.

On a scale of 1 to 10 for road safety, we would give lane keeping and assist technology a 9/10.

The proliferative effect of the rise in the number of vehicles on the roads has made it difficult for drivers to find adequate parking spots.

There’s always the risk of a fender bender in a car parking lot. If someone spots you or a surveillance camera records you, you could easily be punished with hit and run charges. As a car accident lawyer in West Virginia, we’ve seen this happen all too often.

This is where car parking assists come in. Advanced systems use multiple tiny near-range cameras, one facing forward, another facing backward, and the two are integrated into rear-view mirrors. This gives them an aperture of 190 degrees, fully capturing the vehicle’s surroundings, giving the driver a realistic 3D model with fully fleshed details of the world around them – much like a video game.

This allows drivers to squeeze into tight spots using help from animated graphics displayed on their touchscreen. Automotive companies are striving to make the image on screen as realistic as possible and give drivers a more accurate idea of where it is that they’re parking their vehicle.

Safe Parking Technology: Is it a Gimmick?

The effectiveness of the tech depends on the various sensor systems and the 3D image represented to the driver. Any piece of tech that could make vehicle ingress and egress movement strategies hassle-free is a 8/10 in our book.

4. Autopilot: Does it Really Make Our Roads Safer?

The promise of autonomous vehicles hinges upon road safety, ease of use, and comfort.

To this end, the autopilot technology developed by companies like Tesla is better than you think. A Tesla on Autopilot is not a self-driving car per-se, but you do relinquish a greater degree of control over your vehicle than with lane-keeping assists. Autopilot does a number of impressive things such as accelerating from zero, keeping you locked in during hairpin turns, and slamming the brakes to stop road collision in the nick of time.

But the technology is still in an experimental phase. For starters, the success of autopilot technology depends on a number of moving parts, such as the functionality of the built-in sensors and how they are paired up with the Autopilot software. Like your typical app in a smartphone, a Tesla also needs regular updates. This means there’s all kinds of bugs that need to be sorted out by a team of developers.

We’re still a long way off from relinquishing control to our cars.

Autopilot technologies: Are They Gimmicky?

As lawyers specializing in personal injury and car accidents in West Virginia, we really don’t recommend trusting Autopilot until the tech is perfected. Until then–it feels more like a gimmick than an actual safety feature.

No matter how safe you are as a driver—or how many safety features your car has to help you—you can’t control other drivers on the road. Accidents do happen, and unfortunately innocent people are often injured in these collisions.

If you or someone you know has been involved in a car accident, contact Mountain State Law to discuss your situation. 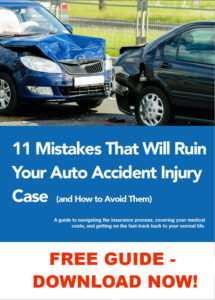